Home > Blog > What are my options if I was hurt in a dooring collision?

What are my options if I was hurt in a dooring collision? 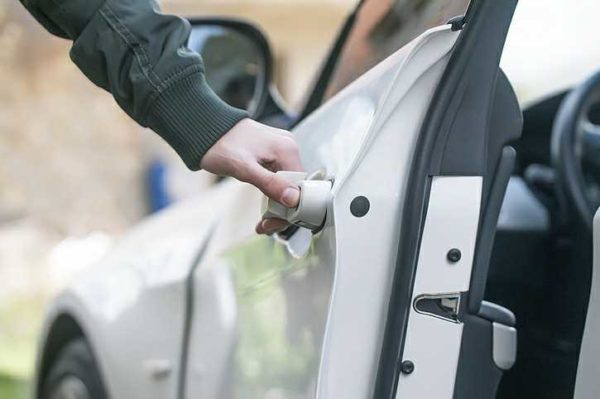 Bike lanes provide some protection when bicyclists share Chicago streets with cars and trucks. That's until a car door suddenly opens into or in front of the bicyclist's direct path. This can happen when a driver or passenger opens a car door without first checking for bicyclists.

No matter how aware bicyclists may be of their surroundings, a car door can be opened in an instant and result in a devastating bicycle crash. The results of a dooring incident can be severe.

Even when bicyclists are able to swerve to avoid hitting a car door, they often end up in the direct path of moving traffic, putting them at risk of being hit by a car or truck.

According to dutchreach.org, about 300 dooring cases were reported in Chicago during 2015.

How should drivers and passengers prevent dooring incidents?

Dooring incidents are completely preventable when drivers and passengers take the right precautions. One of these precautions is known as the Dutch Reach. It's a practice that drivers in the Netherlands must be trained on in order to be licensed to drive.

The Dutch Reach involves reaching over and using the right hand to open a car door, as opposed to using the left hand. This method should also be used by passengers, by using their far hand to open the door and exit the vehicle.

While practicing the Dutch Reach can help prevent serious injuries to bicyclists, drivers and passengers getting out of cars should always check their mirrors and look over their shoulders before opening a door.

Opening a car door in the path of a bicyclist is prohibited in Illinois under 625 ILCS 5/11-1407 of the Illinois Vehicle Code. It is also prohibited in Chicago under § 9-80-035 of the city's municipal code.

Those who open car doors in the direct path of bicyclists can be fined up to $1,000 in Chicago.

What are my legal options if I was injured in a collision with a car door?

The attorneys at Keating Law Offices handle claims involving bicyclists who were injured in collisions with car doors. If you were involved in a dooring incident, you may be facing hefty medical bills and a lengthy recovery. Meanwhile, you're not able to work and earn a paycheck to make ends meet.

You should never have to pay out of your own pocket for expenses incurred because of someone else's negligence. That's why our Chicago attorneys are dedicated to helping injured bicyclists get the justice and compensation they deserve.

Our bicycle attorneys will investigate your dooring incident by obtaining any available video footage from surveillance cameras, dash cams, or other sources. Our lawyers will also speak to witnesses who may be able to give clear testimony on exactly what happened. We'll also fight to help you recover every dollar you're entitled to.

To schedule your free and confidential case consultation with our legal team, simply fill out our online contact form.