Are rideshares more dangerous than taxis? 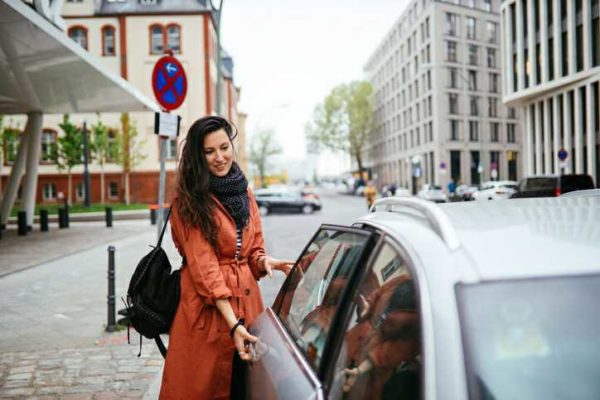 Driving is one of the most dangerous forms of travel that many of us must use every day. One study found that riding a motorcycle is the only other form of transportation more dangerous than driving a car. The high speeds that cars can achieve, combined with their tonnage, can produce deadly force that gets transferred to human bodies, leading to serious injuries. Thousands of people die every year in car accidents. Some of those deaths are because of unsafe rideshare drivers who cause rideshare accidents.

The rules covering taxi drivers and rideshare drivers in Illinois are substantially different, however. Taxi drivers in Chicago must undergo a substantial background check by the City of Chicago that includes fingerprinting, drug testing and a physical exam.

In contrast, only some rideshare companies perform a background check on their drivers. The substance and oversight of that background check varies from company to company and state to state. In addition, rideshare drivers and companies face fewer regulations designed to protect the public.

As part of the test, Chicago taxi drivers also need to demonstrate that they have a basic understanding of Chicago geography to assure that they know where they take their passengers.

Illinois considers taxi drivers to be “common carriers.” This legal designation means that taxi drivers are held to a higher standard than others when it comes to transporting average citizens.

Rideshare companies have lobbied hard in Illinois and throughout the nation to carve out statutory exceptions to the common carrier doctrine for rideshare drivers. According to one statute, rideshare “drivers are not common carriers, contract carriers or motor carriers” in Illinois. 625 ILCS 57/25(e). While this law might evolve if the Illinois legislature revises the law to protect passengers, right now rideshare drivers often argue that they do not have to be as careful as taxi drivers under the law because they are not common carriers transporting the public.

Different standards for taxis vs. rideshares in Illinois

We are personal injury attorneys who represent people injured in Lyft and Uber crashes. We have seen the damage that dangerous rideshare drivers can cause. Our Chicago rideshare accident lawyers are prepared to help fight for the rights of injured individuals. We can secure justice from negligent rideshare drivers.

Learn more about how we can help you after your rideshare accident. Contact our law firm and schedule a free and confidential consultation with an experienced attorney at Keating Law Offices. P.C. We’re here to help you demand the justice you deserve.