Home > Blog > Is a pedestrian ever at fault in a car crash?

Is a pedestrian ever at fault in a car crash? 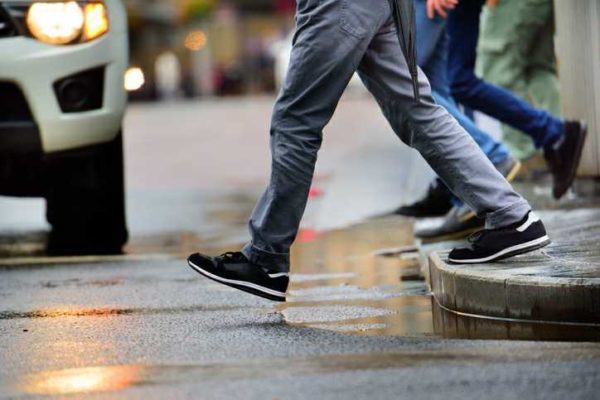 When you’re behind the wheel, you need to keep your eyes peeled for pedestrians. No one wants to cause a crash, especially one involving a pedestrian. Even at a low speed, a car’s impact with a person's unprotected body can lead to significant injuries or even death.

But in pedestrian crashes, is the driver always to blame?

What are the responsibilities of a pedestrian?

A pedestrian needs to be alert and use good judgment when entering a roadway. The following are some of the tips for pedestrians to follow outlined by SafeMotorist.com:

When an insurance company says a pedestrian is at fault

Note that we say the pedestrian might be ruled at fault, but even is such a seemingly clear-cut example, there may be other factors that could shift at least some of the blame to the driver. In the scenario above, let’s say the driver was speeding or was under the influence of drugs or alcohol. In that case, the driver and the pedestrian may share liability. It all depends on the facts of the case.

How an attorney can help

If you were injured in a pedestrian crash, you may be dealing with an insurance company that argues you were more than 50 percent at fault. You don’t have to accept that as the final word. An experienced attorney can investigate on your behalf and bring the facts to light.

Contact Keating Law Offices, P.C., for a free consultation. Our Chicago pedestrian crash attorneys will listen to you and then discuss the next steps. In many cases, we negotiate settlements that exceed our clients’ expectations. We also are prepared to take a case to trial in cases where the insurance company disputes fault.

Trust Keating Law Offices, P.C. to handle your claim. Talk to us today. We are contingency fee lawyers, which means you pay no fees unless we win.