Home > Blog > What is the safest way for bicyclists to get around?

What is the safest way for bicyclists to get around? 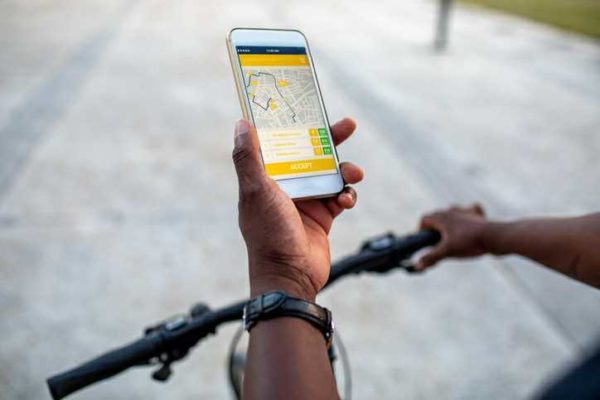 Chicago is now in Phase Four of loosening COVID-19 restrictions. That means several businesses are reopening under strict social distancing guidelines. Many Chicago residents are either going back to work or getting out more often.

Fewer people are using public transit to get around due to the potential spread of COVID-19 at crowded bus or train stations. In fact, since the beginning of the pandemic, the use of Chicago Transit Authority services fell about 80 percent.

This has led to an increase in more people using personal vehicles to get around. At the same time, there has been a large increase in bicyclists across the metro area. In addition, Lakefront Trail and the 606, which were closed during the first three months of the pandemic, have reopened under certain restrictions. This has allowed more options for bicyclists, pedestrians, and other non-vehicle road users.

When sharing the road with cars and trucks, it's important that bicyclists know which routes are the safest. The bad news is, Chicago has been behind the curve on safe and convenient transportation for bicyclists in comparison to other major metro areas. The good news is, the Chicago Reader recently released the updated citywide version of the Mellow Chicago Bike Map, which covers Morgan Park to Rogers Park and Edison Park to Hegewisch

The Mellow Chicago Bike Map offers convenient ways bicyclists can practice social distancing and avoid high-traffic areas. These routes are not intended for bicyclists who need to get from point A to point B quickly. Chicago's official bike map offers routes on main roads that are intended for quicker commuting.

This map offers locations of:

The map also provides key points of interest throughout the city that connect to safe bike routes. You can see the map below:

What should I do if I'm injured in a bicycle crash?

There are many reasons why bicyclists are hit by cars and trucks. The leading causes include:

If you were injured in a crash with a negligent or reckless driver, it's important that you speak to an experienced attorney who can legally advocate for you. It's absolutely unacceptable for drivers to disregard the rights and safety of bicyclists.

The attorneys at Keating Law Offices, P.C. will fight to uphold your rights and hold negligent and reckless drivers accountable. We'll also fight to maximize your compensation. To schedule your free legal consultation, simply fill out our contact form.